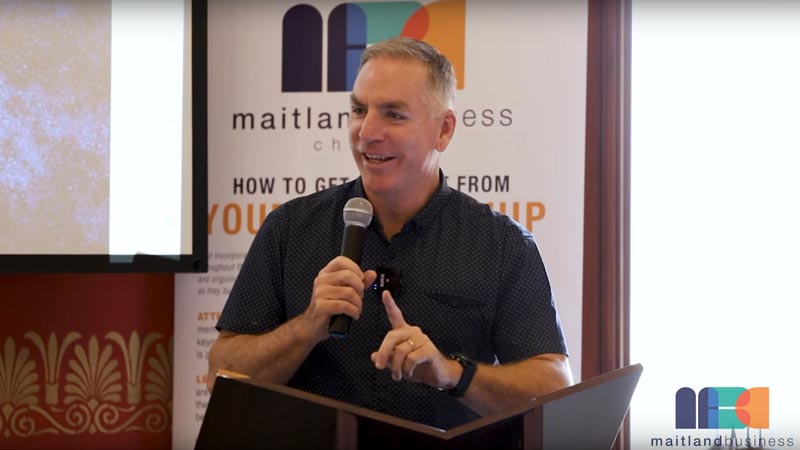 Michael Hagan is an Australian professional rugby league football coach and former player. He currently works as an assistant coach under Mal Meninga for the Australian rugby league team. A Queensland State of Origin representative half, he played his club football in Australia with Canterbury-Bankstown (with whom he won the 1988 and 1985 premierships) and Newcastle (whom he captained), as well as in England with Halifax. He went on to have a successful coaching career with Newcastle (winning the premiership with them in 2001) and Parramatta, and was also selected to coach the Queensland Maroons for two State of Origin series before becoming Meninga’s assistant coach. Hagan was inducted into the Newcastle Knights Hall of Fame in April 2012.

Today Michael will speak about his Prostate Cancer Journey and his role as an ambassador for the HPCA.
Michael will also discuss what successful teams have in common.

Find the right connections in the Maitland Region

We are committed to welcoming new investors to the city. We offer support and introduction to the people investors need to speak with to become part of this great city.

Talk to our Team
Join the MBC

Maitland Business Chamber acknowledges the Traditional Custodians of the land on which we operate, live and gather, and recognise their continuing connection to land, water and community. We pay respect to Elders past, present and emerging.